Take a look at our Port Moody teams and how all their hard work has paid off this season! Congrats to all our team on another successful soccer season and good luck to those that are still competing in Cup/League Finals. Don't forget to send us all your write ups and pictures, and we will continue to add them here!


"Congratulations to the Gunners BU15 Div 2 League Cup CHAMPIONS! This achievement is a result of the fantastic team spirit and them being such a tight knit team working together. The team success has been built on our defensive unit really coming together to be more solid this season, with improved positioning, reading of the play and doing whatever is needed to protect the goal. The midfields strength across the field came from them keeping better shape, playing that protecting role when needed, but with the ability to turn defense into attack in an instance. These two factors have been a game changer for the Gunners allowing the strikers to defend from the front all season and show their explosive pace and finishing which resulted in the team scoring over 70 goals this season which is impressive. 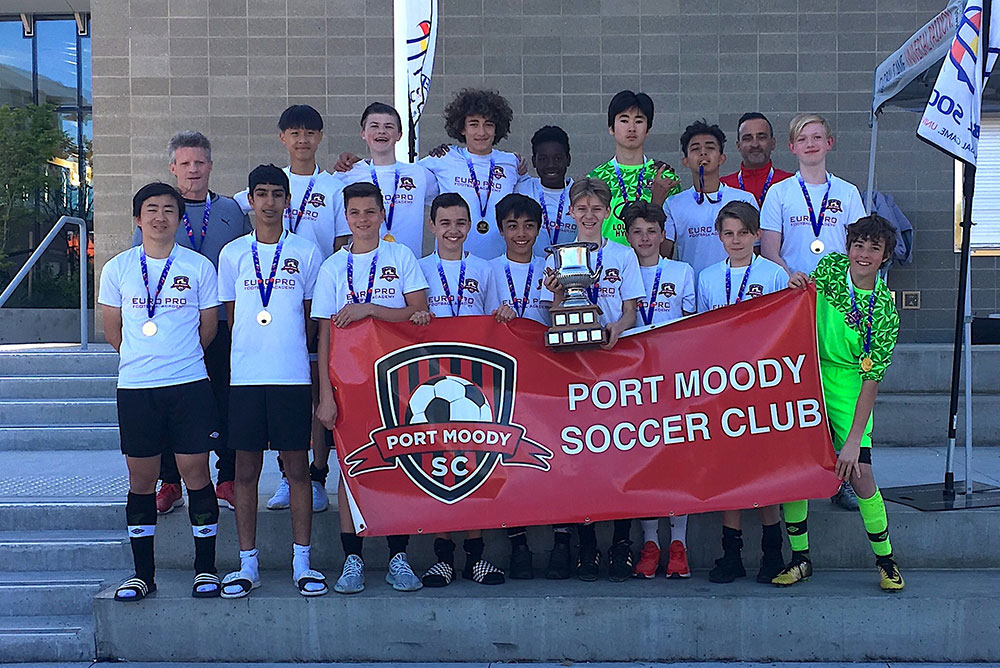 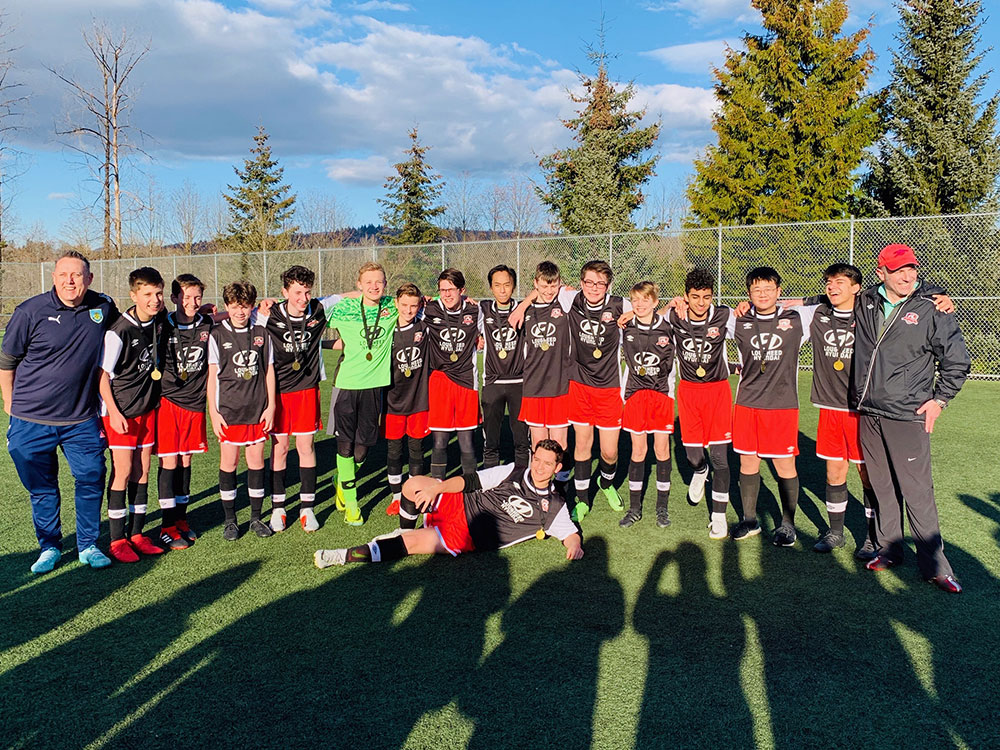 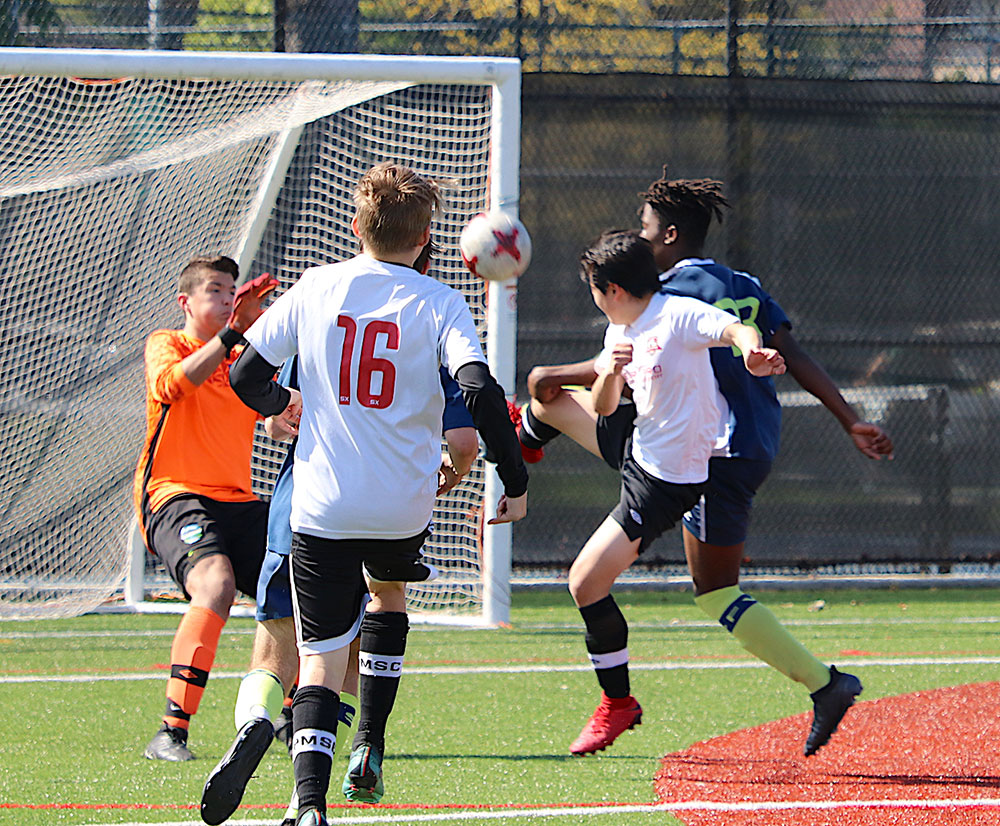 
"We did it again! CONGRATULATIONS to PMSC U18G Palmeiras once again for winning the TCYSA District Cup finals vs CMFSC Shock! I'm so proud of the girls for battling through fatigue and squeaking out a last minute goal in regular time. My MPV goes to Alex Hinrichs for her overall tenacity and scoring the winning goal." - Coach Domingo 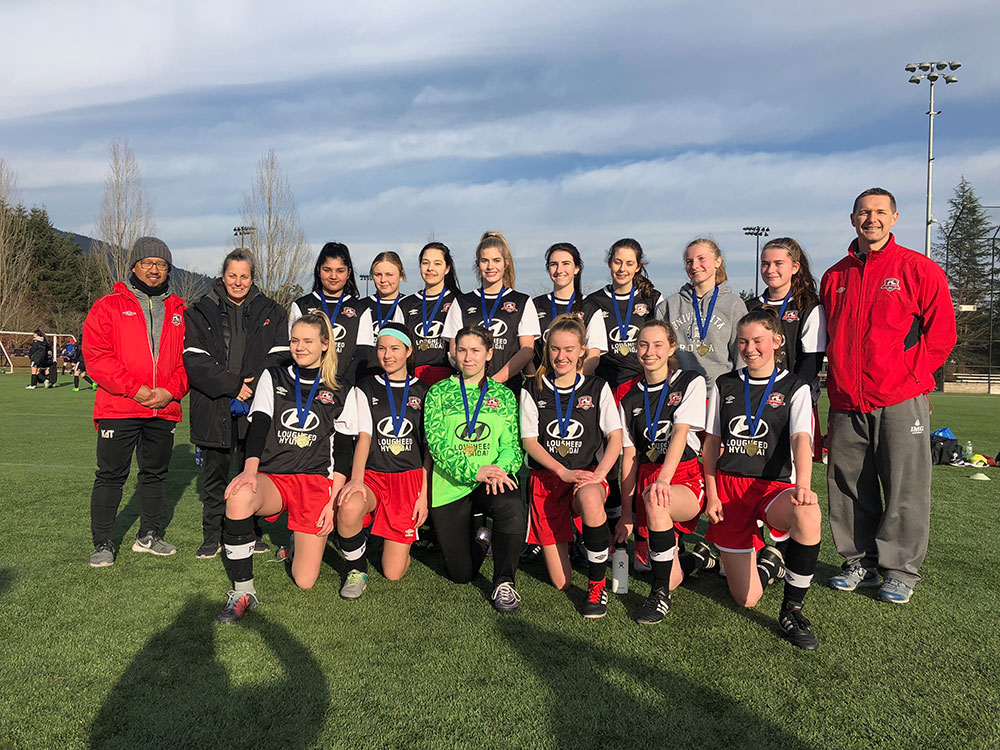 "Our U’17 Port Moody United boys had an exciting end to the season winning their League Cup Final against Vancouver Rebels in dramatic fashion. They scored a late goal to tie it up and then went straight to spot shots and wrapped up the victory after 4 shots. Bodes well for next year, well done boys." - Coach Glen 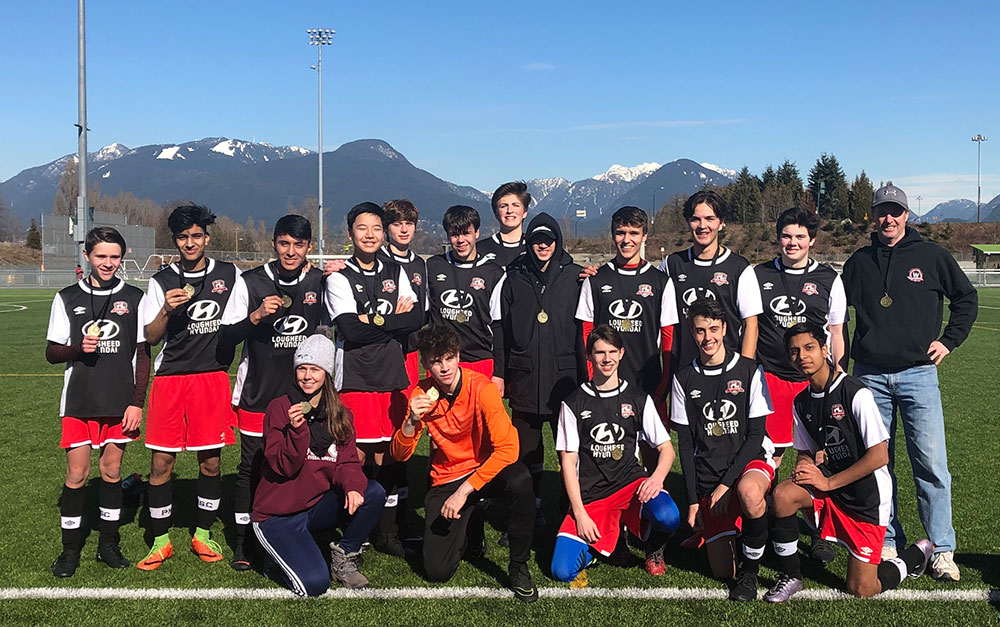 Canada Soccer and BC Soccer have developed a 'Return to Play' plan in cooperation with ViaSport and the Provincial Health Authority.  Soccer Clubs are working with their Districts to develop their own return to play program based on the guidelines set by the governing authorities...read more.