Coached by Johnny Sulentic and John Colbourne, the 01 AC team has had a remarkable season, going undefeated in all official competition. Along the way they won the BC Coastal Soccer Metro League, the BC Coastal Cup, and the BC Provincial A Cup. Here are their 2019 team stats:

This year’s achievement is the best ever for the team but they have been very successful over the years. Here are some of their highlight accomplishments:

As impressive as all these accomplishments are, we expect these boys to go on to even bigger and better things, both in soccer and in other areas of their lives. They have learned the value of hard work and dedication, how to stay composed under pressure, and how to set goals and work as a team to achieve those goals. So far, 4 of the 01 AC players have already committed to play university soccer next year. Aaron Colbourne and Patrick Ruszczyk will play for Simon Fraser University’s men’s soccer team this fall while Kai Vockeroth will join SFU in 2020. Goalkeeper Josef Knittel will play for the University of Victoria starting in the fall. Several other players are considering playing college or university soccer or plan to play men’s soccer.

Whichever path these boys take, the future looks bright for each of them. We wish them well and dream of a time when they all come back to play men’s soccer together again in Port Moody. 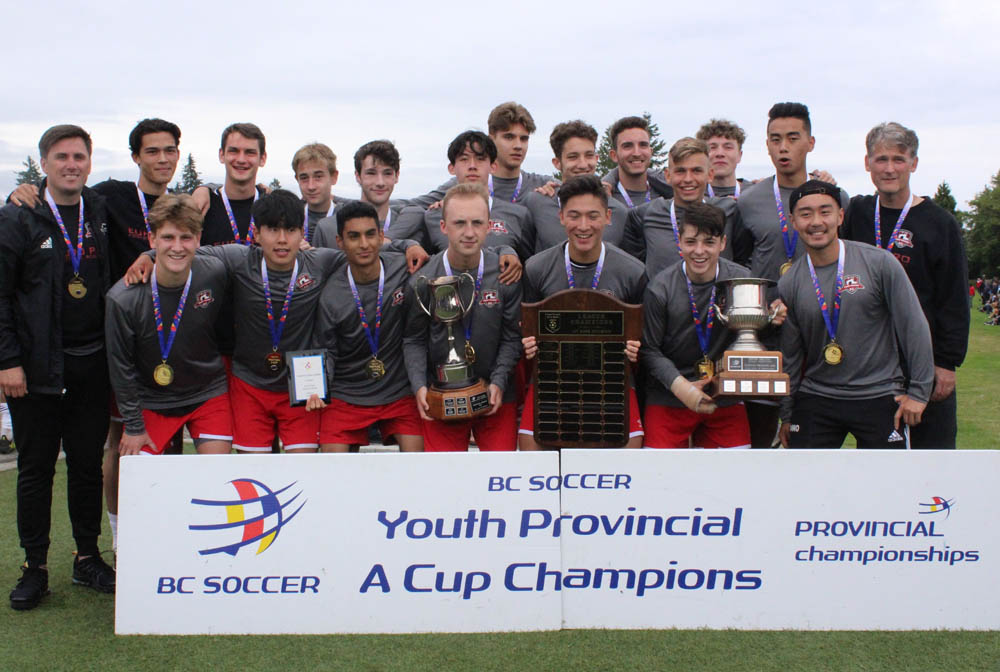 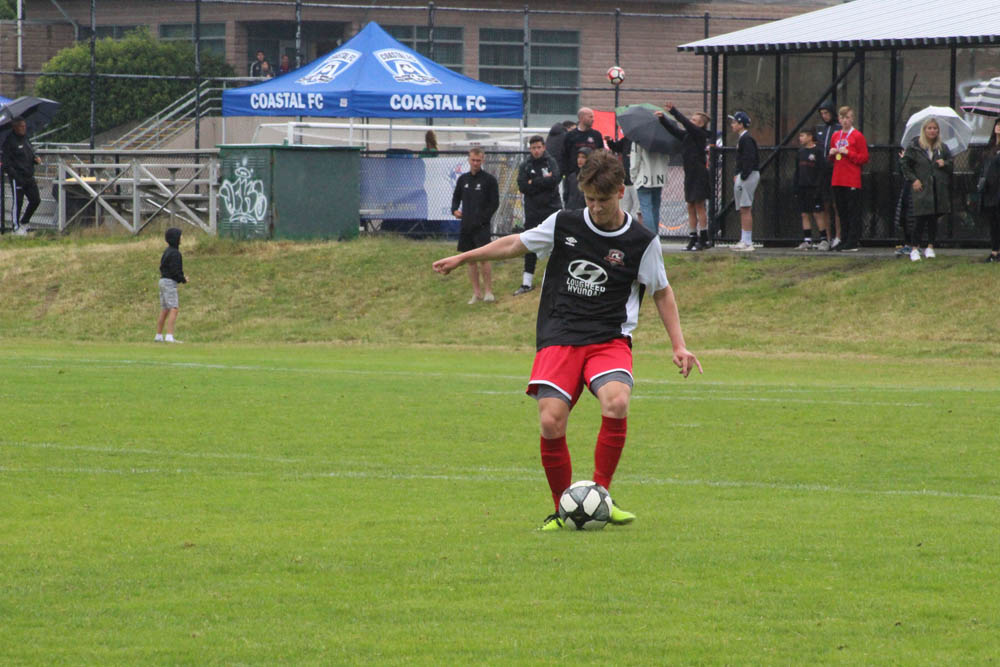 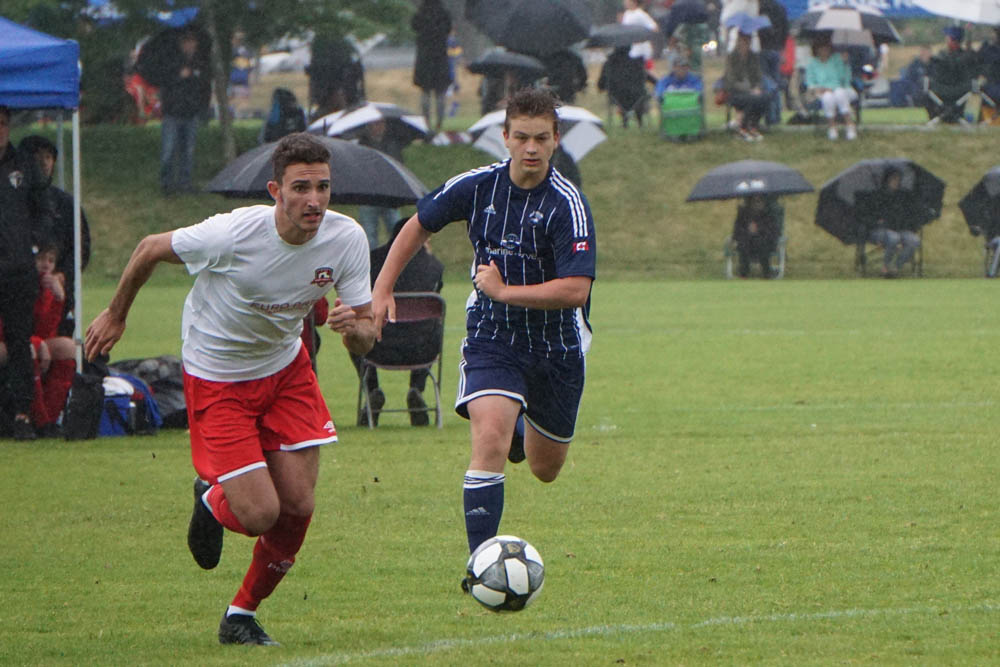 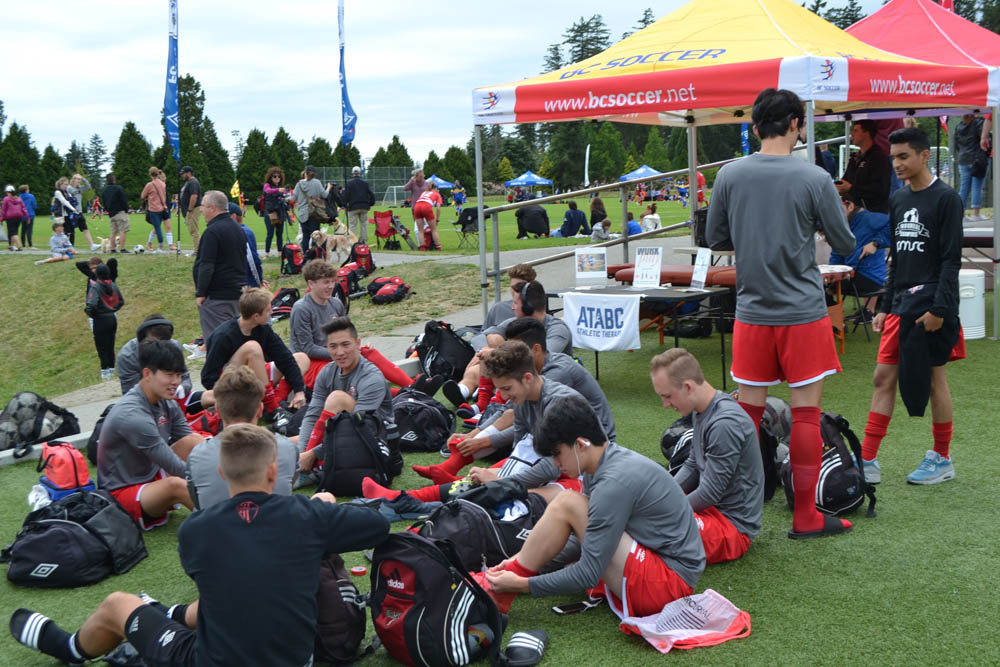 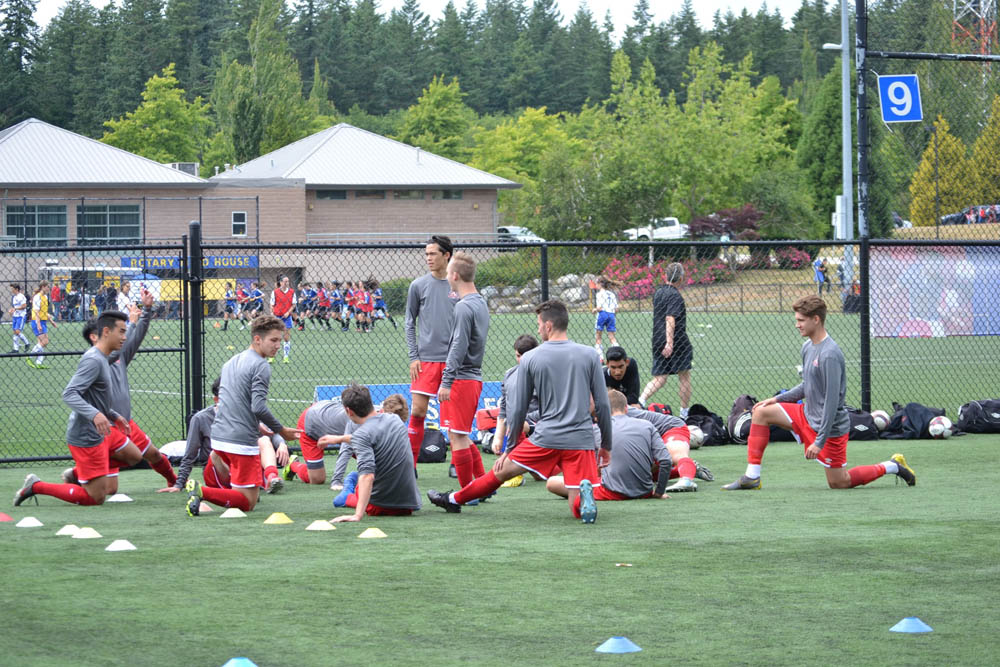 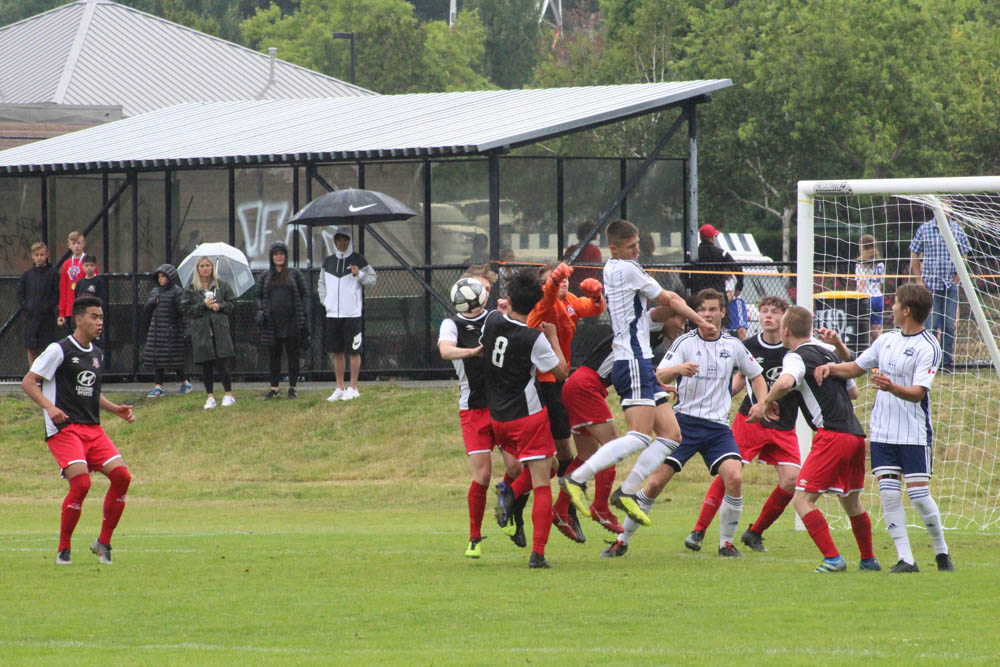 Write up and photos submitted by John Colbourne