PMSC Alumni, Nikolas Korzeniecki on his time in Poland

PMSC is beyond proud of Nikolas Korzeniecki as he has realized his soccer dream and landed a spot in the pro leagues on the roster at Zagłębie Sosnowiec. This is an incredible accomplishment and we wanted to acknowledge his work and efforts to get there. He sent us a few words about his experience so far.

“ My time here in Poland has had many ups and downs, but so far I have achieved many of my goals and have had an amazing time playing and living here. In the summer, I was lucky enough to sign my first professional contract, and just a few months later, I was able to make my professional debut. From that moment it has only gotten better, and I have been able to get a lot of playing time.

The main advice that I would have for kids is to work hard because whether it is today, a month, or a year from now, the hard work that was put in will be rewarded eventually, and you will slowly start achieving your goals and turning your dreams into reality.

My second piece of advice is to have fun playing and love what you do, because the more you love what you are doing, the more successful it will be for you. Maybe, in the future if you love what you’re doing and you are able to make a living from it, it will be one of the greatest and most rewarding accomplishments of your life. Follow your dreams and never let someone tell you can’t accomplish something. I have had many people tell me I am not good enough, but if you work hard you will be able to prove those people wrong.

My first steps were taken in Port Moody Soccer Club, and it was the last club I played at before leaving to Poland. I have had multiple coaches throughout my time, starting from when I was young when Shane McMahon and Chris White helped lead our team to a provincial medal. Then Johnny Millin and John Colbourne took over the team and helped us to win multiple trophies which included league titles, coastal cups, and provincial titles. The coach that I spent the most time with is Johnny Sulentic, and I can attribute a lot of my success to him both on and off the field. He taught me almost everything I know as a player, but not only that he helped me grow as a person and sculpted a lot of my core values. Without him I would definitely not be where I am today. I spent countless hours with him on the field learning and developing, but also off the field learning many great life lessons from him."

I hope this will help to inspire some of the kids and to keep the club growing. ” 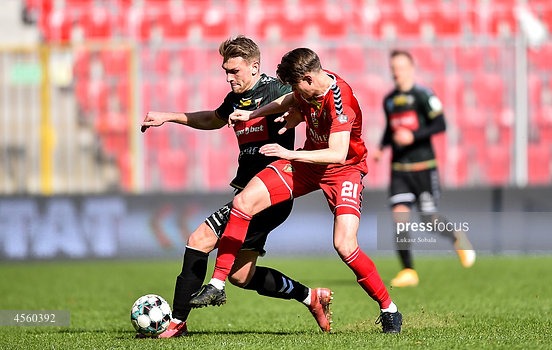 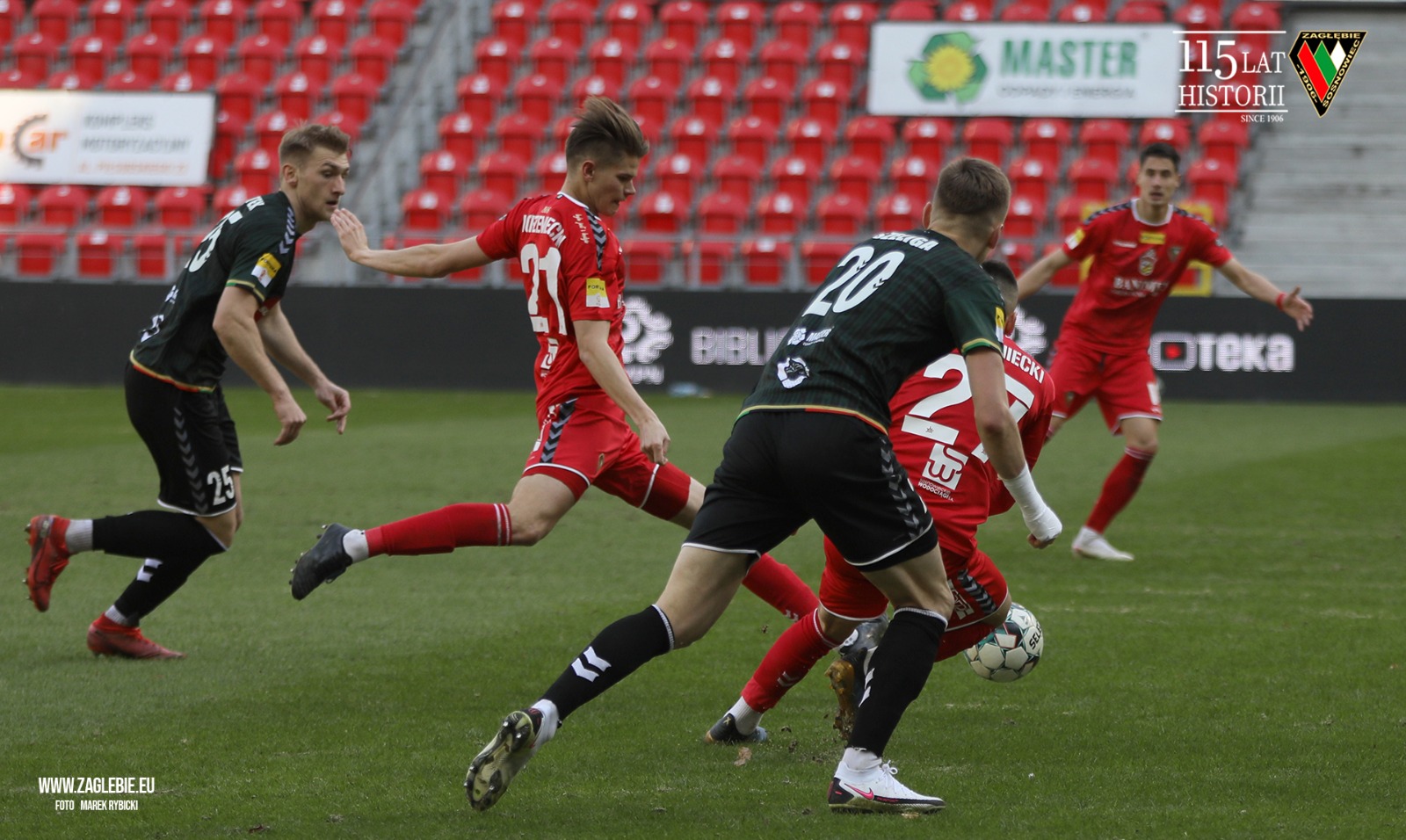 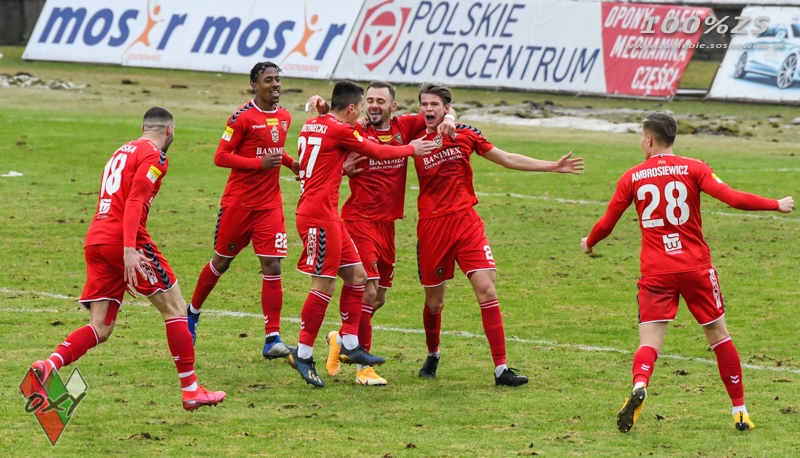 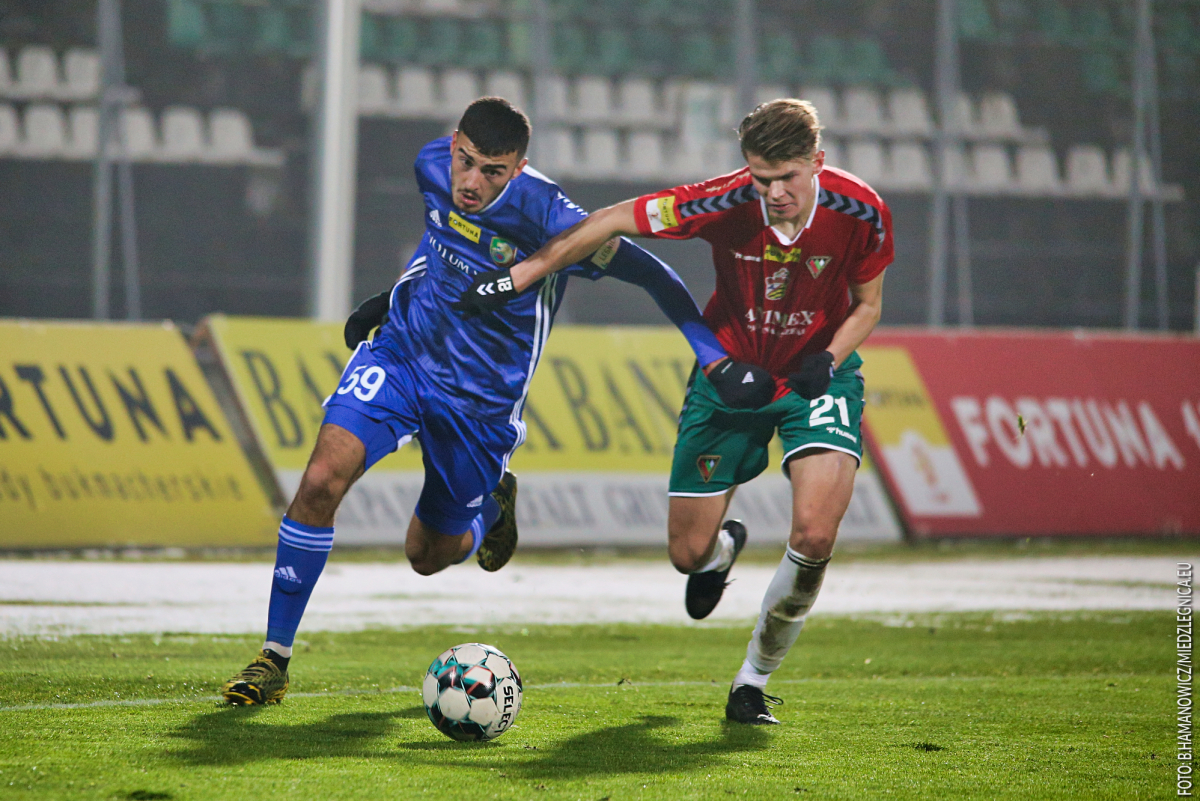 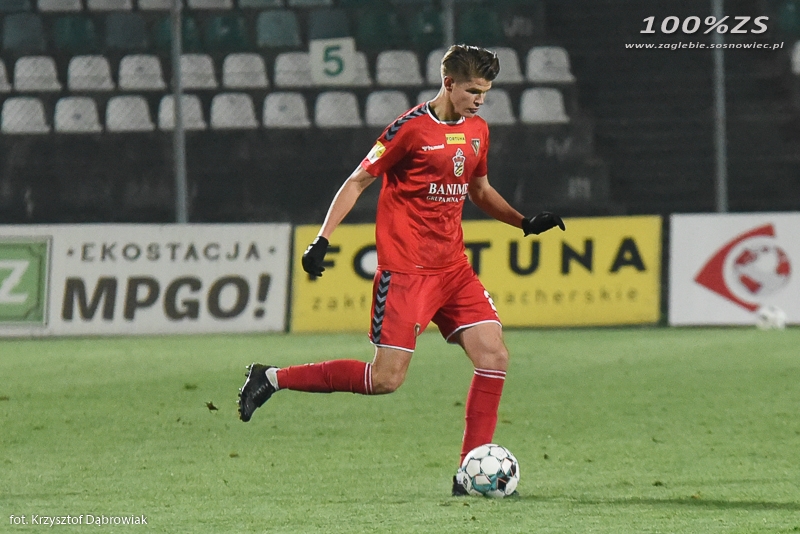