After defeating Vancouver FC and Delta Coastal Selects in the quarter finals and semifinals of Coastal Cup, the 01 AC Selects faced league rivals CCB Elite 01 on May 4th in the final held at Minoru Oval in Richmond. 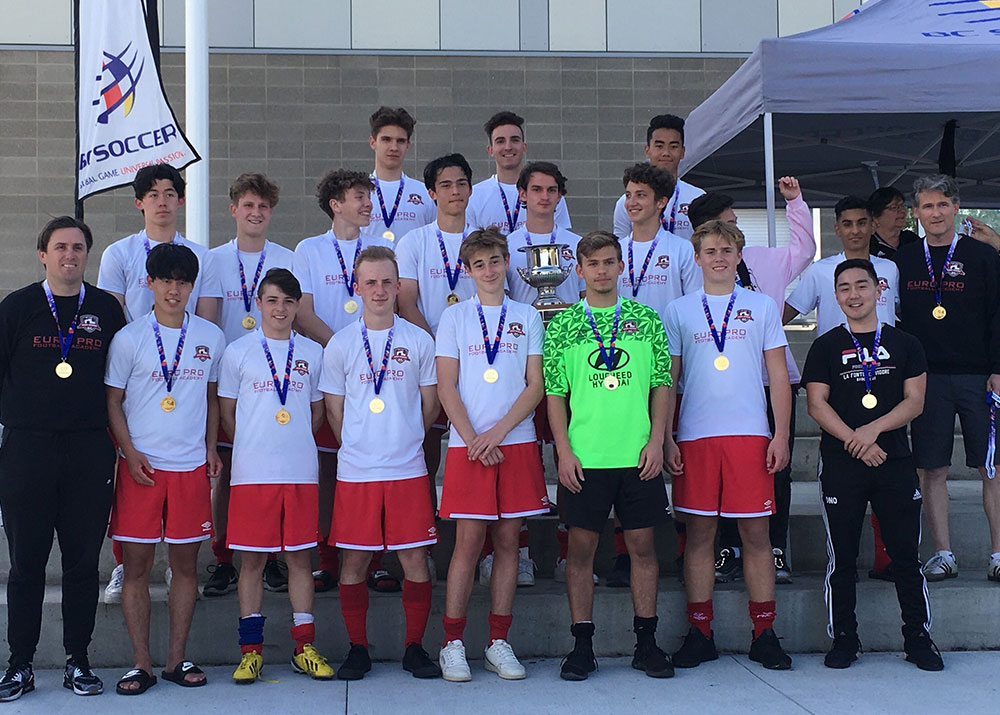 In the championship game it didn’t take the Port Moody team long to assert themselves. They settled into their possession style early and it didn’t take them long to start getting chances to score. Farzad Rajabali started the scoring for Port Moody 15 minutes into the first half. After a nice move off the left wing, his shot was saved by the CCB keeper only to have it rebound off their defender into the net. Later in the half Patrick Ruszczyk got around his CCB marker and was taken down inside the CCB box to earn a penalty kick, which he confidently scored. 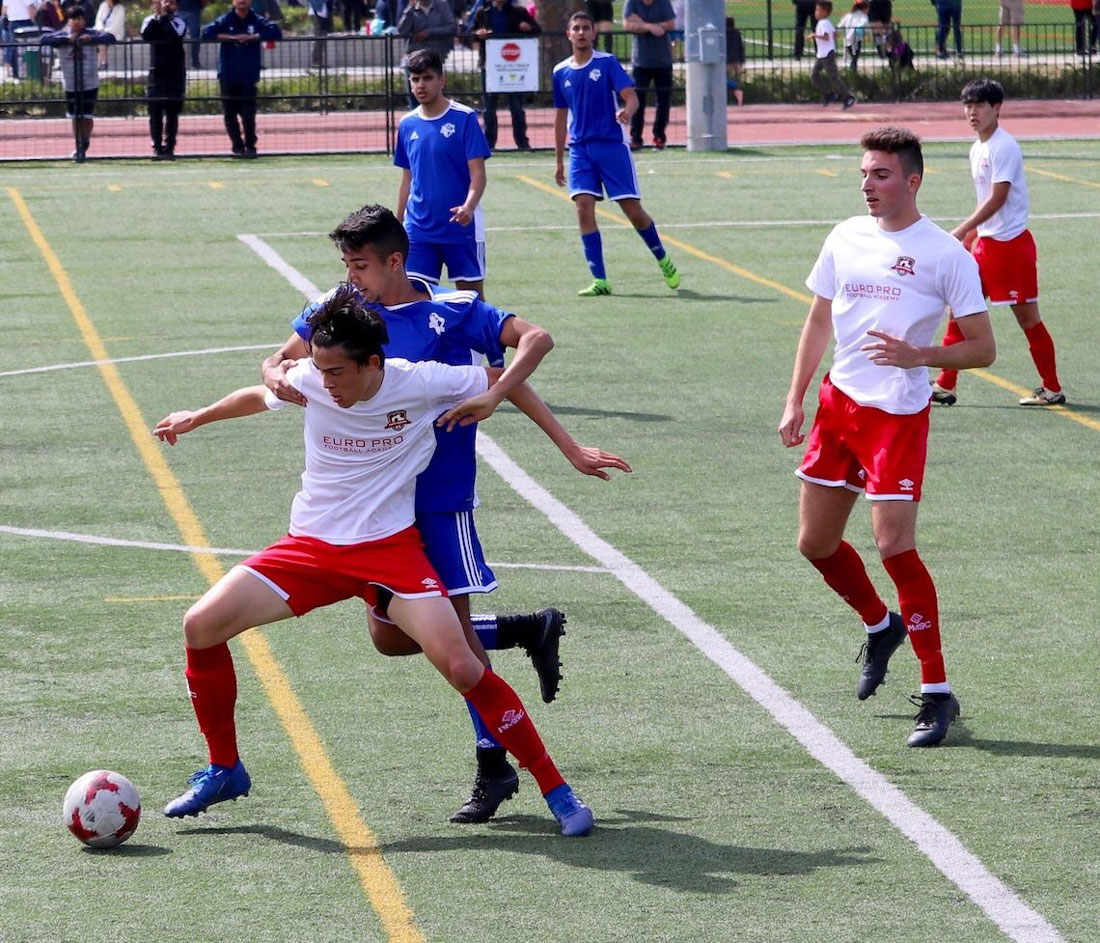 In the second half, with a 2-0 lead, the AC team kept pouring on the pressure. The Port Moody midfielders worked tirelessly, winning and keeping possession. When the CCB team started trying to play long passes forward, the AC defenders bravely challenged for the ball and held the CCB attackers at bay. Port Moody’s keeper Josef Knittel was quick and confident off his line and scooped up or cleared out the few balls that made it anywhere close to the AC 18 yard line. In the 20th minute of the 2nd half a quick combination between Aaron Colbourne and Kai Vockeroth sprung Teo Tomas through for a one-touch finish and a 3-0 lead. With time ticking down the AC team kept the ball moving and maintained possession and never allowed CCB a chance to get back into the game. Final score: 3-0 for Port Moody. 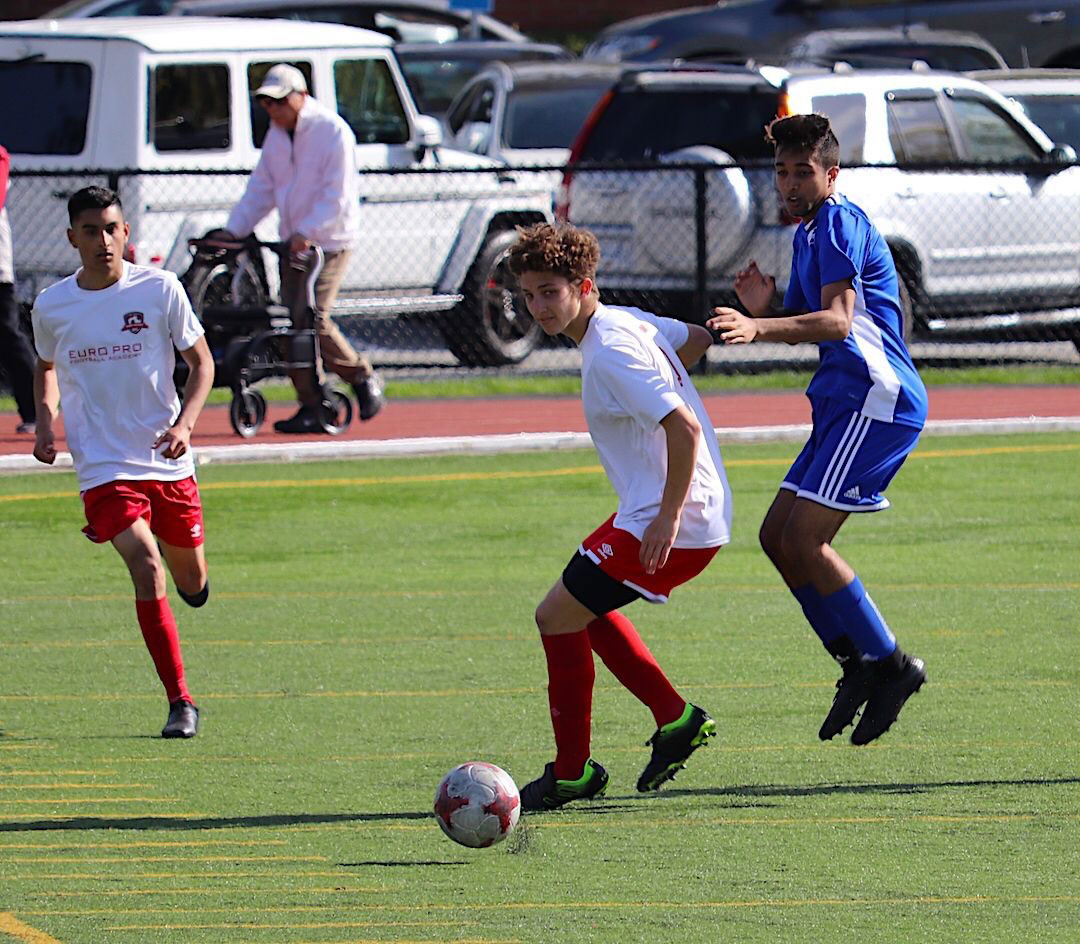 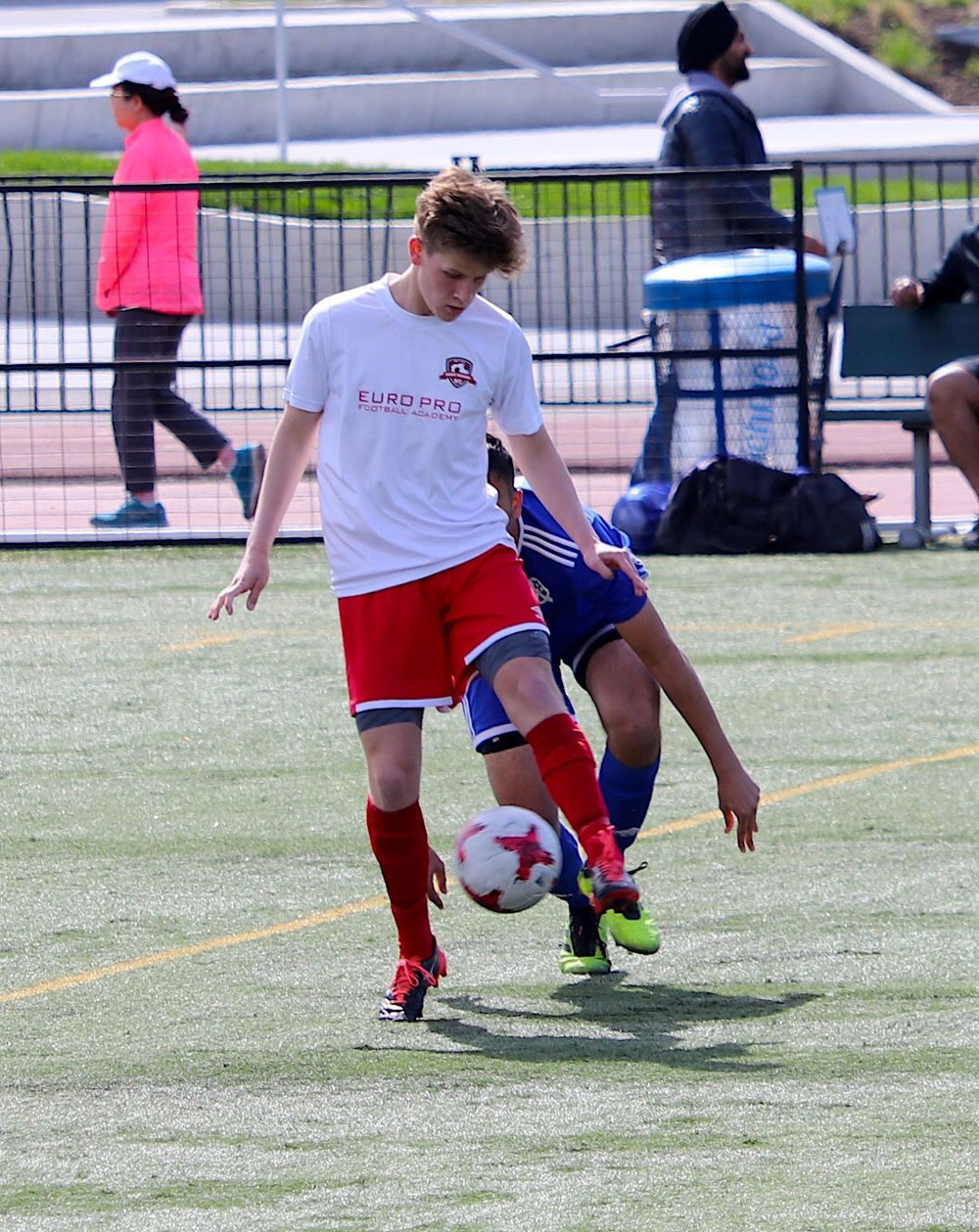 The 01 AC boys have had incredible success over the years. This year may be their best yet; so far this season they have a record of 19 wins, 2 ties and 0 losses across all competitions. They have won the league championship 5 years in a row, including this year. They have now won the Coastal Cup twice, this year as well as back in U14. They are headed to Provincials in July for the 5th year in a row. They won the Provincial A Cup in U14, U15, and U16. Last year they challenged for the U17 Provincial Premier Cup and were semifinalists. This year they opted for the Provincial A Cup again and hope to cap off their final year of youth soccer with another Provincial championship. 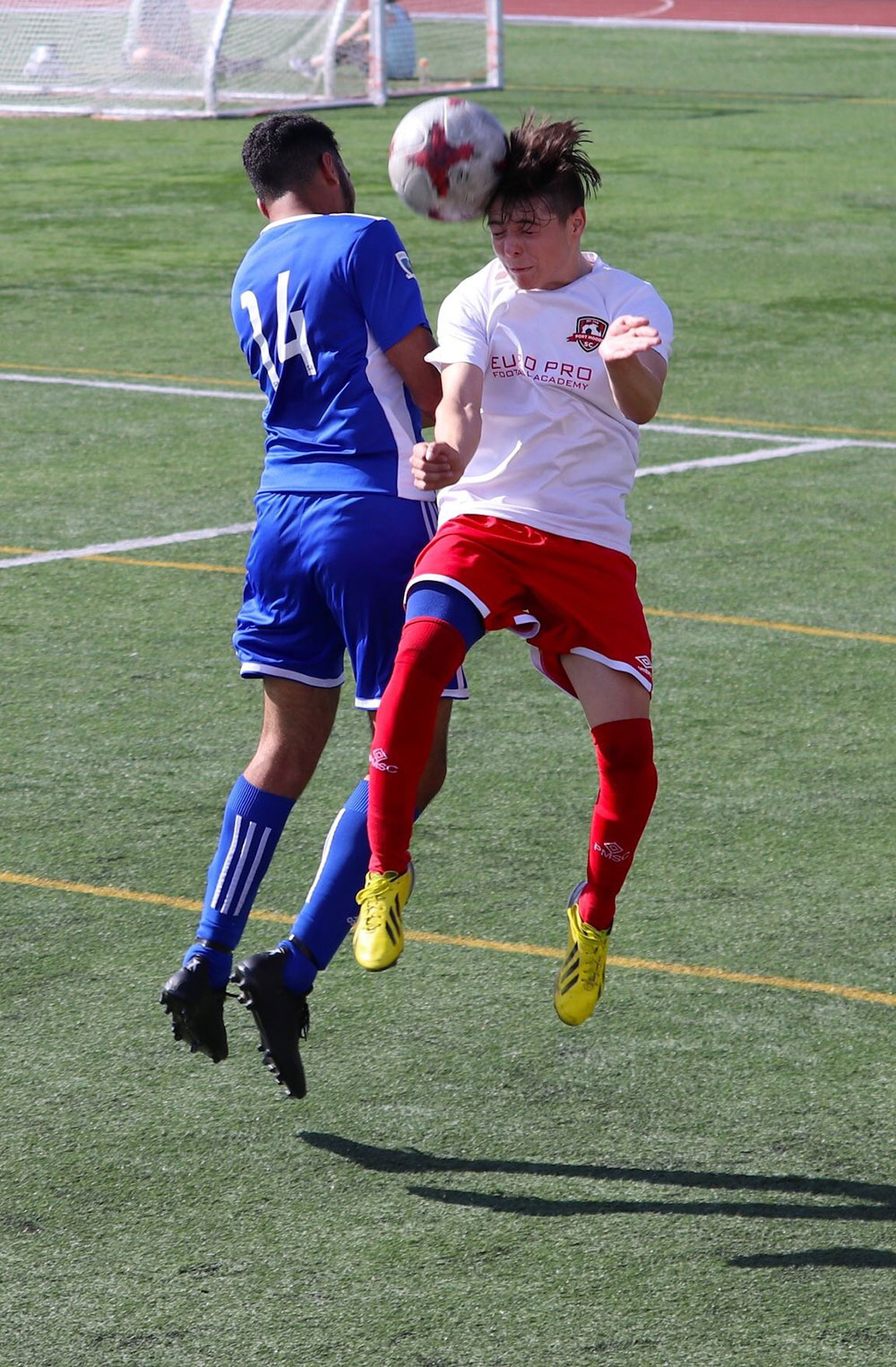 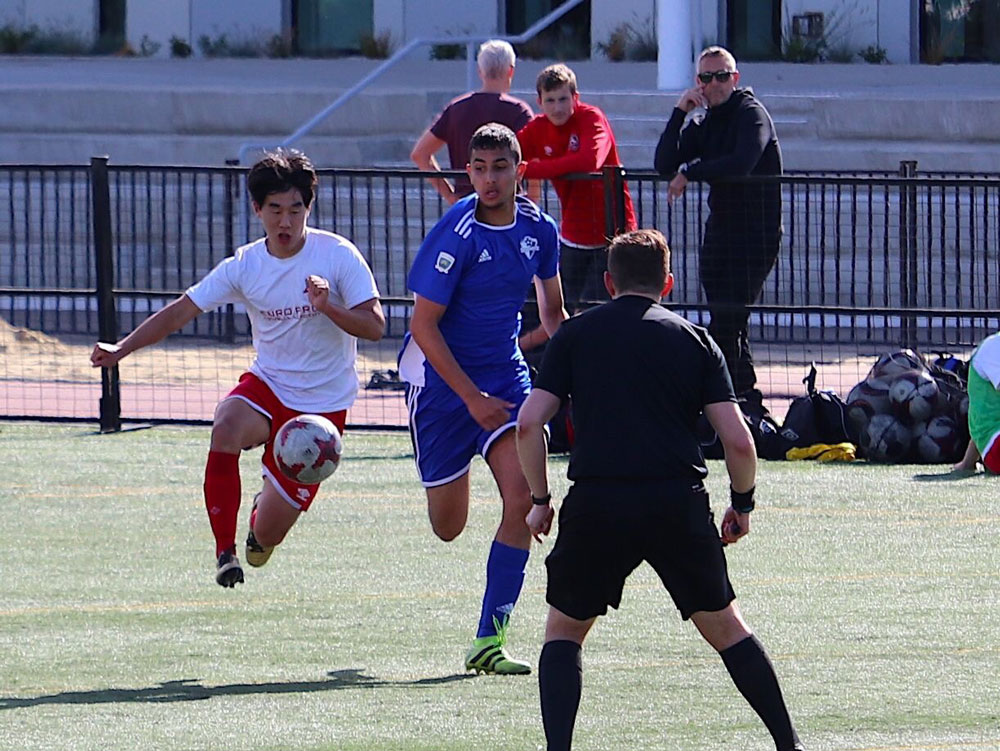 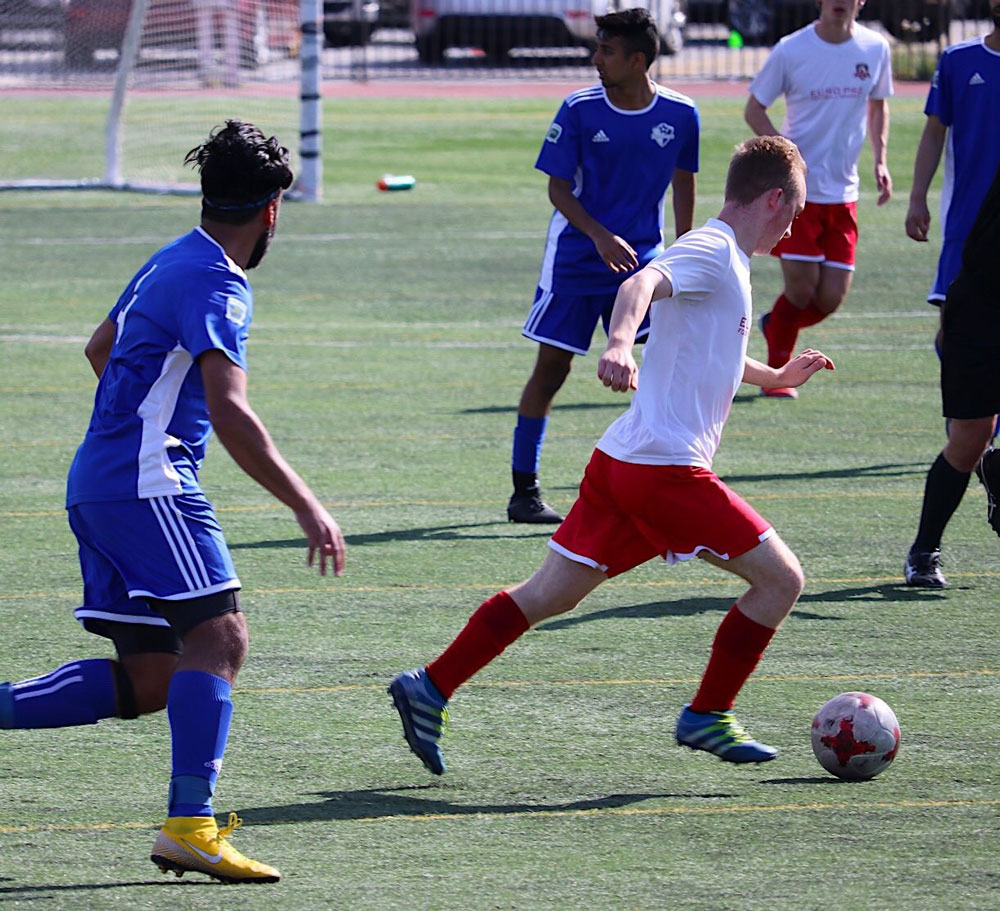 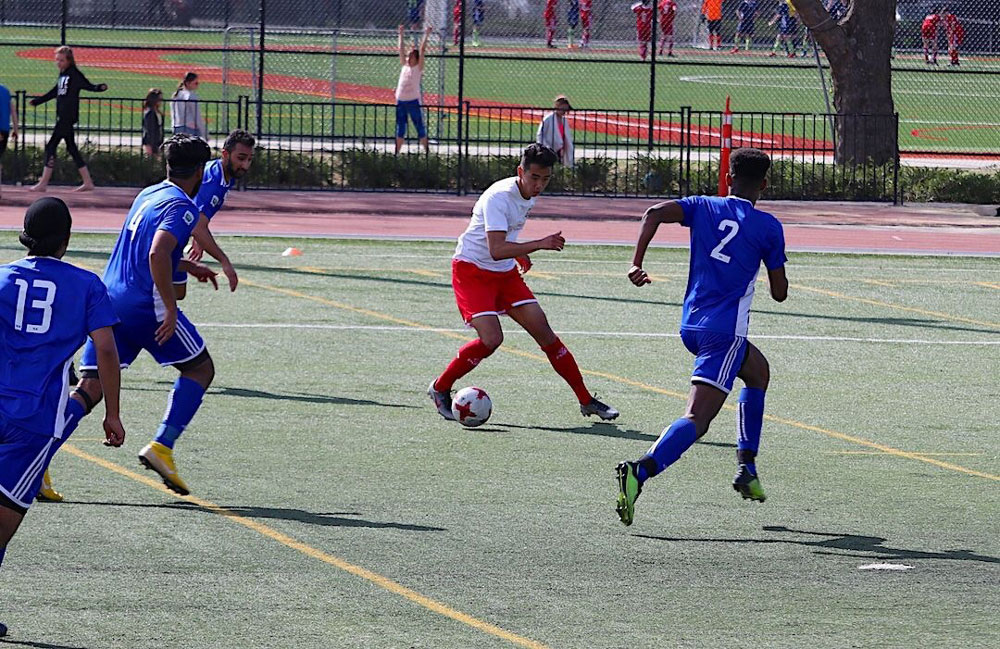