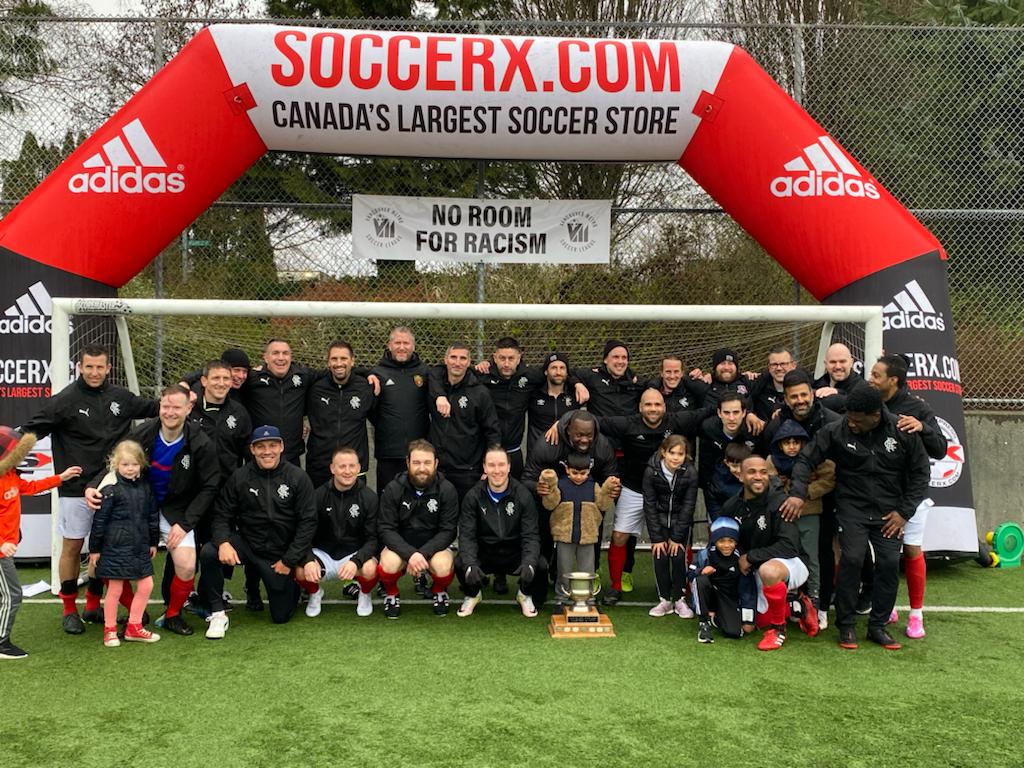 A massive congratulations to our O35 Prem team won their Cup Game and advanced to the Provincials.

On another note our Men’s Div. AC Spartan team accomplished their mission for the season and earned a spot into the Premier Division for the coming 2022/23 Season by beating the Burnaby Eagles 1 – 0 in OT on Sunday.

Jakob Mitchell scored the OT goal and Jared Horvath stoned the Eagles team and preserved the team’s Shut-Out for the victory.

BIG NEWS! Our Own Port Moody Div. 1 AC Spartans, and Port Moody Rangers Premier Over 35 Men’s Teams will compete next Saturday at Burnaby Lake Sports Complex. The Port Moody AC Spartans will be playing in the VMSL’s "Promotion Play-Off game" vs the Premier Burnaby Select Eagles Team vying for the promotion spot in the coveted VMSL Premier Division. 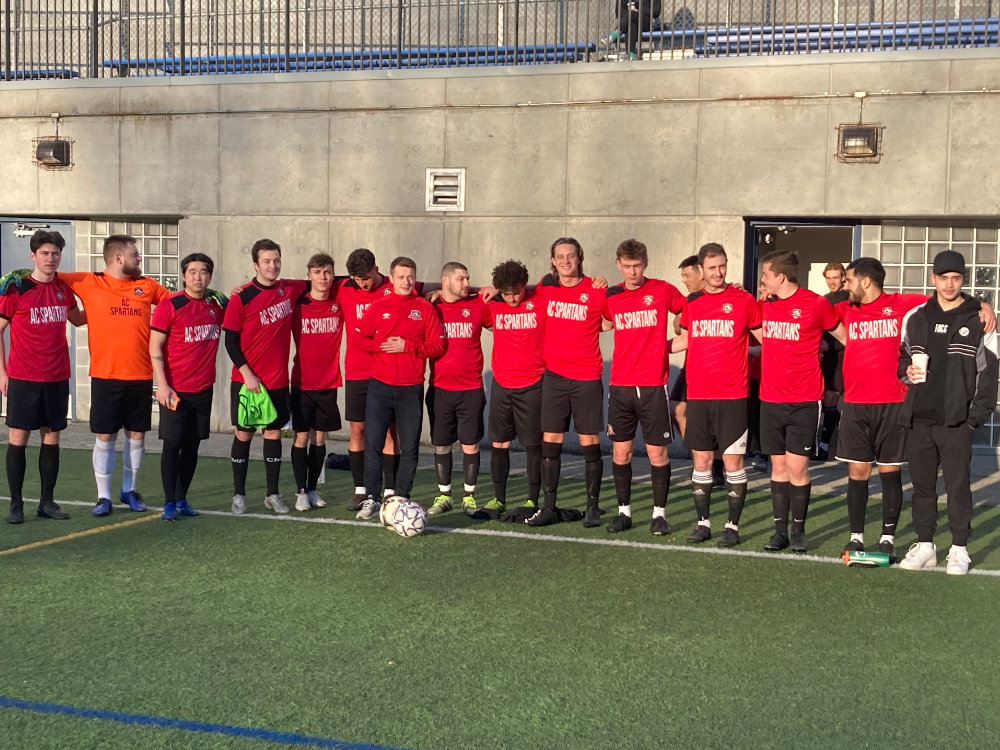 Prior to that game, our Port Moody Rangers will be playing in the League Cup Final vs Surrey Pegasus, at Burnaby Lake Sports Complex Turf #2 at 4 pm.  Our Port Moody SC Executive Director, Srdjan Djekanovic will be in goal for the Rangers as they look to win the double this season with League Cup on Saturday, and later Provincial Cup, for which they already qualified.

This past weekend Port Moody AC Spartans won an exciting 3 – 1 Over Time victory vs Metropolitan FC in the Div. 1 division’s play-off vs the 2nd place team in both Div. 1 Divisions, to move onto the promotion final this upcoming Saturday.

Come out and cheer on our PMSC Teams! GO PORT MOODY GO! MORE THAN A SOCCER CLUB!