The Fourth Time was the Sweetest one of all!! 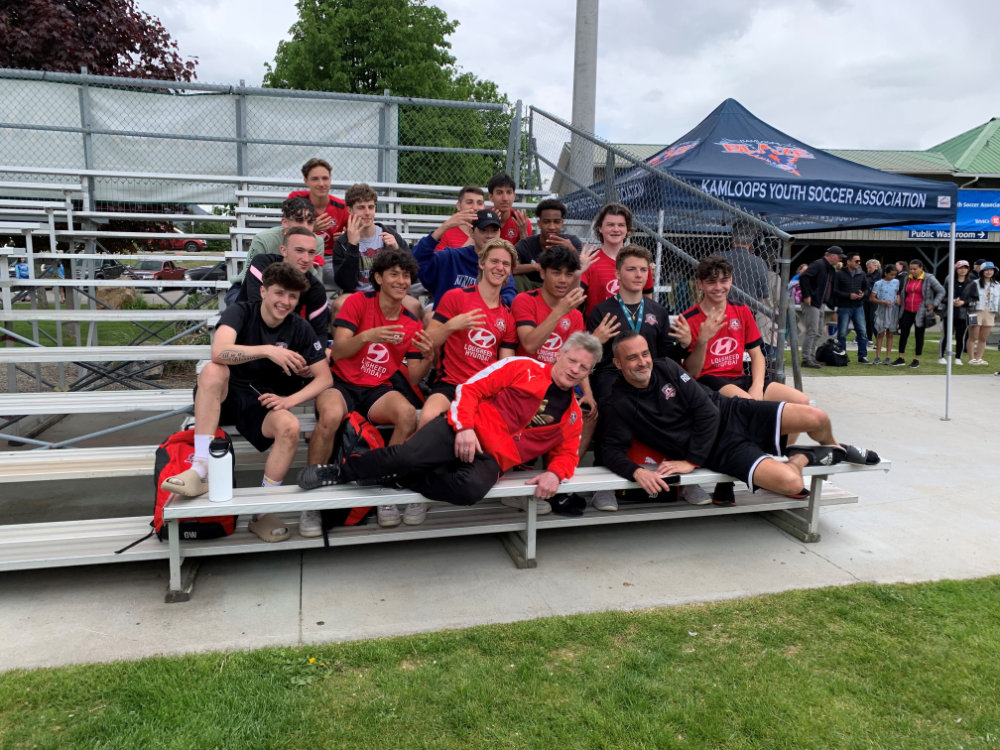 The Fourth Time was the Sweetest one of All !!

After winning three consecutive (U13, U14 & U15) Slurpee Cup Tournaments in Kamloops over the first three years, the team was together after a two-year absence due to Covid Epidemic. The AC boys were back in town & ready for action in this year’s May Long Weekend Tournament.   This time it was at the U18 Level and what would be their final games ever as the Port Moody (04) AC Selects Team.

As always: Home Sweet Home was Sun Peaks for the AC Team for the duration of the tournament, which always creates the driving force for our AC Team to bond, become a family for the weekend and develop that closeness-edge that ends up dominating all of the opposing teams we face.

In this year’s May long weekend tournament, our 04 AC Selects Team did run into a few massive roads block that we never faced in our previous consecutive three Championship years, but in true Port Moody AC Sexy Soccer Style we prevailed and came out on top.

In the round-robin stage, playing two men short in a game against the team that we would end up facing in the Championship Game, our AC family held on for a 1 – 1 draw which would end up being the team’s edge, determination factor & focus to being unstoppable from then on! 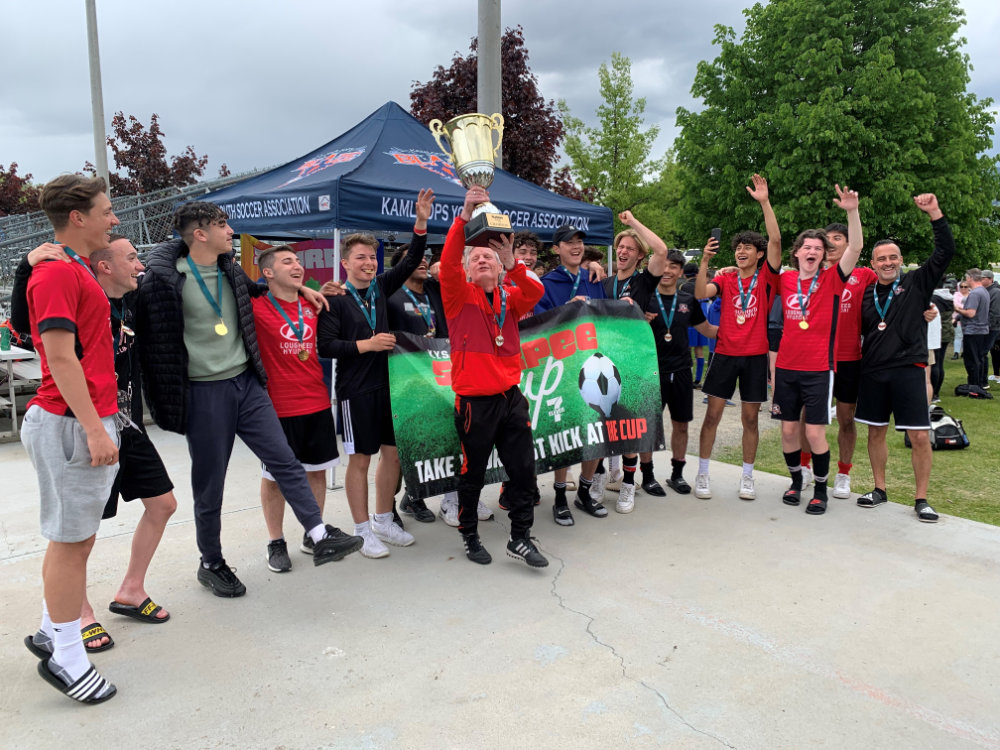 After the Round Robin Play:

With a short bench and a bunch of walking wounded, our Port Moody AC Selects bonded as a true team family and played a game for the Ages and won it all - overpowering Kamloops 2 – 1.  in which would be their last game ever as a team.

The Ultimate way to go out!

From the U18 (04) AC Selects Team, a massive thank-you to our Port Moody Soccer Club for who we always played each & every game in honor for!!!!

Write up submitted by Coach Johnny