The Port Moody Soccer Club is very pleased to introduce the new Head of Soccer Operations, Kevin Harmse! Kevin will be leading our technical team in an operational role, overseeing our technical staff and solidifying our Club’s overall structure. He will ensure that not only all of our players are supported but our volunteer coaches as well. 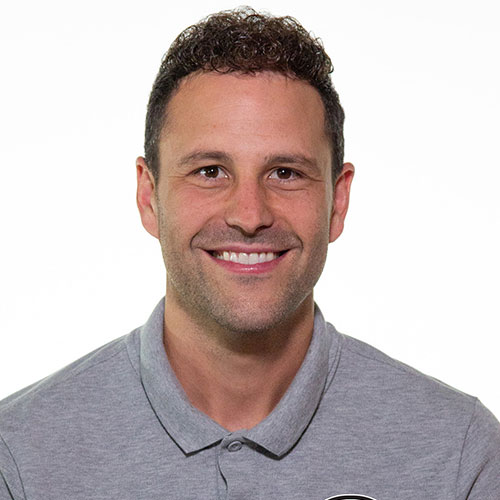 The PMSC Board of Directors (BoD) has chosen to focus our staff in an effort to better meet the needs of our members. Kevin was hired to lead the new technical leadership group. Johnny Sulentic will now focus his attention on the U13-18 boy’s program and will continue to run the PMSC Academy programs on Monday and Friday nights. Brittany Baxter will continue to focus her efforts on the girl’s U8-U18 program. We are in the process of hiring another new role that will be responsible for our grassroots program made up of the Kickstart and boys U8-12 programs.


Kevin’s appointment represents a positive step forward in the management of our club’s technical program. His role as Head of Soccer Operations puts him in oversight of our staff coaches, Boy’s Head Coach (Johnny Sulentic) and Girl’s Head Coach (Brittany Baxter). This addition will aid our club in reaching the next level of professionalism with his experience as a former player as well as his administrative experience with the SFU Men’s Soccer program.

The PMSC Board of Directors believes that Kevin’s experience, his passion for community sport at all levels and dedication are a perfect match for our club and we are very excited to have Kevin on our team.

Please join me in welcoming Kevin and making him feel at home. He can be contacted by email: kevin.harmse@portmoodysoccer.com.

Harmse played professionally for 12 years including three seasons with Whitecaps FC and two seasons with Toronto FC, and he was a member of LA Galaxy during David Beckham’s first season in Los Angeles. Harmse last played for Whitecaps FC in 2011. He retired in 2013 due to a persistent knee injury after appearing in 39 games for San Antonio in the NASL.

Harmse also played professionally with Tromsø IL in the Norwegian Eliteserien and with FC Nitra of the Slovakian Superliga.

Internationally, Harmse made nine appearances for Canada, including World Cup Qualifiers and the country's run to the semifinals of the 2007 CONCACAF Gold Cup. The former defender/midfielder also spent time with Canada's U-23 Olympic team. At the U-20 level, Harmse represented Canada at the 2003 FIFA U-20 World Cup in the United Arab Emirates, helping his country reach the quarterfinals before falling 2-1 in extra time to eventual finalists Spain.

Harmse is a native of Johannesburg, South Africa. He played his youth soccer for Coquitlam Metro Ford and Roman Tulis European Soccer Academy.